3 Things I Wish I Had Learned Sooner 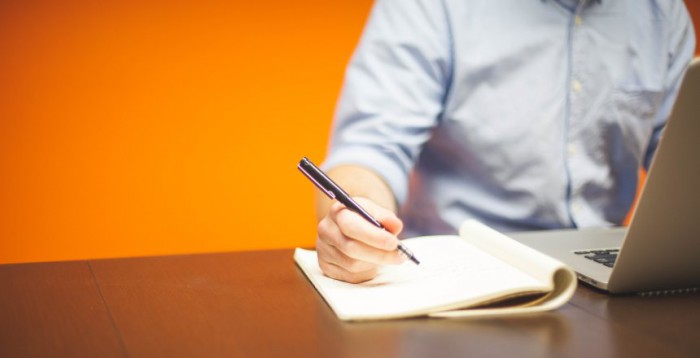 3 Things I Wish I Had Learned Sooner

I started in the business world when I left the Marines in 1968. Since then I’ve learned a lot. Here are three things I wish I had learned sooner.

How to Balance People Concerns and Productivity

The Marines taught me that a leader’s job is to accomplish the mission and care for the people. I got that. What I had to learn was how to do it.

Most of us naturally gravitate to one or the other: people or productivity. For me, it’s productivity. I’ll pay attention to helping the team be productive naturally. But I had to work at giving time and attention to the people and relationships. That’s still a challenge today.

I’ve learned that I need reminders and checklists and developed habits to help me give enough attention to relationships. My advice: figure out which you do naturally and develop systems so you do the other well. I wish I’d learned that sooner.

The Importance of Sleep and Recovery Time

I’ve been blessed with a strong constitution and relatively high energy levels. I was able to get the job done even when I was tired. I thought that because I could get by on very little rest and sleep, that it was it a good idea. It wasn’t.

I learned that I do more good work more easily when I’m fit and getting enough rest. I learned that it’s a good idea to allow time for recovery after a period of intense work. My advice: get enough sleep and allow time to recover after an intense period of work. I wish I’d learned that sooner.

How to Keep Routine Things from Becoming Emergencies

I’m good at paying attention to “the important stuff.” But, I often did that by letting routine things slide. Bad idea. For years there were cycles where I let routine things go until they turned into a crisis.

What things have you learned in your life that you wish you had learned sooner?