The Truth About Multitasking: How Your Brain Processes Information 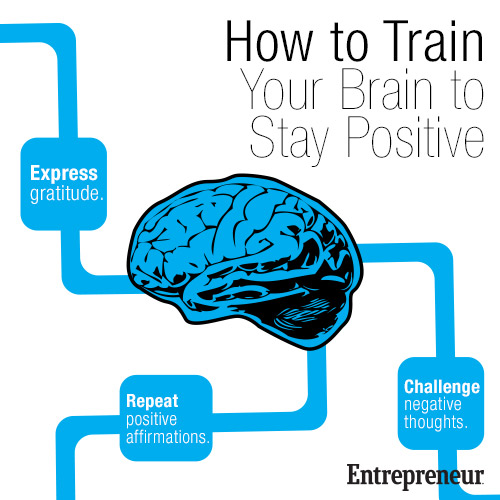 The Truth About Multitasking: How Your Brain Processes Information

It’s the gospel of productivity in a maxed-out world: Multitasking helps you get more done faster. The only thing is, it doesn’t, says David Meyer, a cognitive scientist at the University of Michigan–where he serves as director of the Brain, Cognition and Action Laboratory–and one of the country’s leading experts on multitasking. “When you perform multiple tasks that each require some of the same channels of processing, conflicts will arise between the tasks, and you’re going to have to pick and choose which task you’re going to focus on and devote a channel of processing to it,” he explains.

Meyer has been at the forefront of research for several decades on how the brain processes information and copes with multitasking. He has investigated the brain’s speed, accuracy and memory in information processing while working with psychologist David Kieras for the Office of Naval Research. A study Meyer co-wrote on the limitations of multitasking (“Executive Control of Cognitive Processes in Task Switching”) went viral in 2001, setting off the first awareness of the counterproductivity of simultaneous activities.

Meyer’s work has helped demonstrate that humans have distinct bandwidth challenges, which can make multitasking problematic. It turns out the brain’s ability to process information is limited in a variety of ways — from processing channels to limits on data volume, velocity and working memory — that confound true, simultaneous task actions.

Counter to common belief, you can’t do two cognitively complicated tasks at once, Meyer says. When you’re on the phone and writing an e-mail at the same time, you’re actually switching back and forth between them, since there’s only one mental and neural channel through which language flows. “If you have a complicated task, it requires all your attention, and if you’re trying to spread your attention over multiple tasks, it’s not going to work,” he says.

That’s heresy in a time-urgent world with the attention span of a macaque on crack. Meyer admits that multitasking is not only getting more prevalent, but it’s also “very often highly inefficient and can be dangerous to your health.” Even the most adept multitasker will “crash and burn” trying to resolve simultaneous conflicting demands, Meyer says. That means you could wind up sending the wrong e-mail; blow an account; have a “brownout,” in which too much access to the cerebral grid shuts down critical thinking; or worse, find yourself in a truly hazardous situation, such as driving while using a cell phone.

He points to the growing number of auto accidents caused by businesspeople sending work texts from behind the wheel. The conflicts triggered by incessant multitasking can set off chronic stress and slow you down, shredding productivity. In fact, trying to complete two or more tasks at once can take 50 percent more time or longer, depending on the complexity of the tasks, Meyer says.

The good news is that there is hope for the attention-span-challenged, in the form of self-regulation through better time management and scheduling. “If you’re disciplined enough, you can map out the usage of your time in a way that minimizes your exposure to interruptions,” Meyer explains.

Entrepreneurs are some of the most compulsive multitaskers–“macho master multitaskers,” as Meyer puts it — but he says you’d be wise to cool the scatterbrain jets and focus.

“If you want to be a creative entrepreneur, you ought to be setting aside large chunks of time where you just think,” he says. “Einstein was not multitasking when he was dreaming up the special and general theories of relativity.”