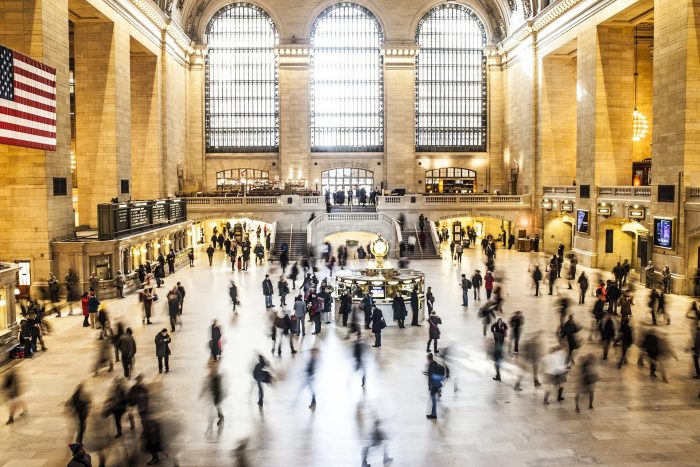 In the first article in this series, I discussed the nature of bias and identified how bias can have a negative effect in the workplace. I asked you to consider what you value, where it came from, and how your values align with the values of the people around you. You might find some misalignment or simple untruths that lead to negative behavior and impact.

A profound strategy for mitigating the potential negative impacts of bias is to deploy the duel skills of curiosity and empathy. At first utterance, these words can come across as soft or touchy feely. I argue that they are competencies and core skills that can become habits.

For example, after years of punctuality, Eric started showing up late to work. Team members grew resentful as his tardiness became chronic and affected their work. Eric’s leader, Isla, prepared to call him into her office to deliver the stern warning that his policy violation required.

Isla’s first instinct was an assumption that Erik was continually being late out of belligerence, and he needed to be warned of the consequences. She thought about it and instead opted to have a courageous conversation, using empathy and curiosity to learn more about what was going on with Eric. After all, Eric had always been dependable. During their one-on-one meeting, she learned that Eric’s partner had recently been diagnosed with diabetes and was struggling with insulin shots each morning. Eric was torn between trying to help his partner and making it to work on time.

Dropping the hammer without listening first would have been a “lose-lose” for both Eric and Isla. But by exercising curiosity, Isla was able to support an employee during a difficult time and address the tardiness issue with all the relevant information. There’s power in taking time for empathy.

Think about all of the assumptions we make about the people we encounter every day and ask yourself if they are all correct. As we meet people, enter new situations, or deal with work challenges, our brain is sorting and categorizing, largely based on gut reactions—I like her, he’s difficult, their work is sloppy. This sorting is largely superficial and drawn from instincts, not facts. It is bolstered by common biases like the halo or horn effect—when we deem something positive or negative, we then apply that feeling to everything surrounding the person or circumstance; affinity bias—our tendency to prefer and gravitate toward people who are like us; or confirmation bias—our tendency to seek out information that confirms our existing beliefs and rejects information that counters those beliefs. Our results and decision making suffer as a result.

Empathy and curiosity can help us slow down and get a more accurate picture. They are really two sides of the same coin—understanding and connection. Empathy is an interpersonal approach. It’s putting yourself in other people’s shoes and making decisions based on someone else’s reality versus your own. Curiosity is an intellectual approach to cultivating connection, asking insightful questions, truly listening for responses, an
d building a conversation from those responses and commonality that is based on facts versus feelings.
So how do we do it? And more importantly, how do we make it a habit to deploy these skills? Try these three strategies to draw on empathy and curiosity and prevent unconscious bias from derailing your results:

Break Out of the Box: Do you struggle to get along with a particular person at work? List all the reasons why. Perhaps they’re unreliable, their sense of humor is cutting, or they interrupt constantly. Now set that list aside and write three things you admire about that colleague. Stretch yourself if you have to. Maybe they missed their last deadline but you know there won’t be a single typo in their work. Perhaps they interrupt but you have to admit their ideas are innovative. Think about their identity. Do you find yourself thinking about any blanket characteristics—they’re all like that or he’s like that because he’s young or she’s like that because of her political affiliation. Challenge your fixed mindset about people or situations and you might find new opportunities opening up. Do this anytime you have a sense of hesitation or dread about working with someone.

Get to Know Other People’s Stories: If you’ve reduced someone to a single story—she’s a numbers person, he’s creative, I don’t like working with her—follow Isla’s example and exercise your curiosity. Are you seeing them as a whole person or just a job function? Do you, for example, know about their career goals? Their professional heroes? Why they chose their profession? If you don’t know, ask. Knowing more about someone can help you collaborate better and can often provide great insight into their perspective.

Keep Exploring: Dive into the wealth of books, podcasts, and websites offering diverse perspectives. While we are more connected than ever, the information we consume is also more specialized than ever. Social media, news sites, and our searches are all built around an algorithm that feeds you information you want to see, confirming your interests and beliefs about people and the world. Break the algorithm! Listen to a new podcast, pick up a novel featuring characters who are different than you, watch a TED Talk from someone in another profession, or peruse a news source that’s credible but outside your comfort zone. Exercise your creativity muscle about the world around you then bring that curiosity to your leadership. Broadening our perspectives builds our sense of empathy and curiosity and helps us imagine a world outside of ourselves.