How to Prioritize When Making Decision as an Entrepreneur 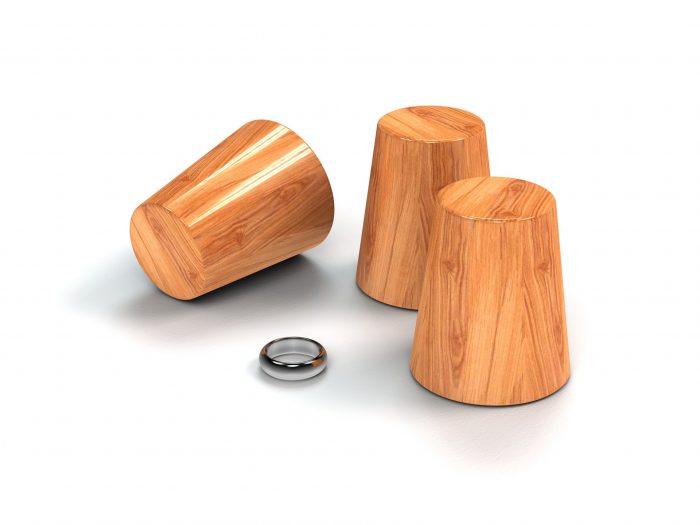 How to Prioritize When Making Decision as an Entrepreneur

Life in a startup is fast paced, varied and fun. But it is also a constant and chaotic struggle, a juggling of disparate issues that need attention and decisions to be made at a moment’s notice. There are employees who need directions, tensions that threaten to erupt into personal conflicts, the bank that keeps calling about refinancing the loan, the supplier who suddenly needs the blueprints earlier to be able to deliver on time, and, at the same time, an endless stream of prioritizations that need to be right.

How are entrepreneurs to make order of this chaos? They face a seemingly endless stream of decisions that need to be made.

There is, of course, no simple solution. But there is a way of thinking about all decisions in a startup that can help entrepreneurs quickly figure out what matters more and what matters less: focus on the forest, not the trees.

What I mean by that is not simply to take a holistic approach to decision-making, but to consider the startup’s position in the economy overall. In other words, what a business actually does in the market economy and what function entrepreneurs serve. Sound cryptic? It really isn’t.

Economists make a distinction between production and consumption. In simple terms, production is an activity that leads to possible consumption — for oneself or for someone else. Consumption, in contrast, is the activity that directly satisfies a want, whatever it is. This distinction, like many of the seemingly simple definitions in economic theory, is actually highly insightful and extremely powerful.

What I propose is to consider the distinction between production and consumption when addressing problems in the startup, but from the point of view of the economy as such, and therefore your startup’s role in it. Here are questions to answer:

1. When making a decision, does solving this issue contribute directly to the bottom line?

This is a no-brainer. If solving the problem or investing in that resource directly contributes to your bottom line, then it should be prioritized. Because addressing it means your business is both creating and capturing more value. Either by increasing sales volume or the price charged. So it is an issue that contributes to production — more consumers are made better off, and so are you.

2. Does it make my customers better off?

This should be a no-brainer, but strangely isn’t. A firm’s role in the economy is simple: to produce value for consumers. In doing so, the problem for the entrepreneur is, first, to figure out how to please consumers and, second, to make sure to capture some of this value. But you have to create value to capture it, and the more you create the easier it is to capture part of it. In other words, if an issue would make your customers better off — do it, even if your firm doesn’t directly benefit. It’s still production.

3. Does it strengthen my firm’s capabilities?

If solving the problem or making a certain investment would make you more efficient, cut costs or improve your flexibility, then it is not about creating value. Yes, you read that right. Value, to economists, is generated through the act of consuming (that is, value is use value). Consumers give up part of that value as payment, but wouldn’t buy your product if the price is higher than the value they get.

Typically, most of your revenue gets passed on to your suppliers, who therefore capture part of the value that you produce. If your startup can slash costs and still produce the same valuable product for consumers, then it means you — not your suppliers — capture more of that value. It is not necessarily production, but it is also not consumption. Close enough.

These are generally issues that address problems or otherwise improve the conditions within your business. Yes, they’re internal and not directed towards customers. But this doesn’t mean they are not important: solving a brewing conflict between employees does not contribute to the value consumers get from your product, but not doing so could in fact harm consumers if it makes your business unable to deliver.

Consumption can also be such things as buying new office furniture, getting a better benefits package for employees, or moving to a better location. These all benefit us, but do not necessarily create value for our customers. So this is consumption, because it is something you, within your startup, do for yourself.

If this is how you categorize the issue, then it is in best case consumption. But it might be neither production nor consumption, which means you probably shouldn’t bother with it. Please move to the next item on your to-do list.

In general, any issue that you face in a startup will be part of its production — it creates value for consumers — or its consumption — it captures value you are already creating. Obviously, you should almost always prioritize production, because it is your firm’s raison d’être — the reason you exist.

Only when production is accomplished can entrepreneurs afford to engage in consumption. It is really as simple as that: first produce, then consume. And don’t do anything else.