Entrepreneurship Often Involves Uncertainty. Here’s How to Deal with It Productively. 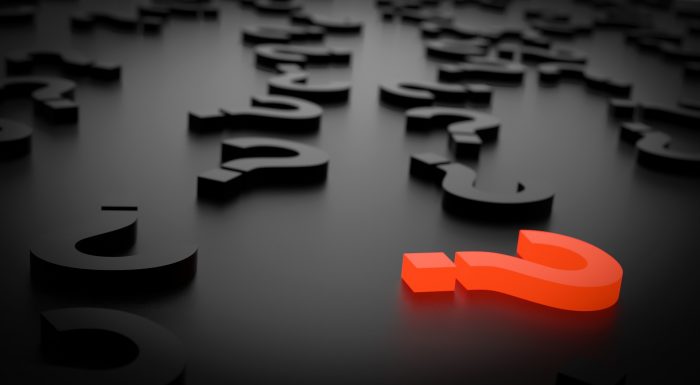 Entrepreneurship Often Involves Uncertainty. Here’s How to Deal with It Productively.

Late South African economist Ludwig Lachmann once wrote, “The future is unknowable, though not unimaginable.”

What he meant is, it’s beyond our ability to know what the future will bring. We cannot plan without errors, because we do not actually know anything about the future before it’s already reality.

The future is not simply unknown, which suggests a lack of information, but unknowable — what will be is uncertain. There is no information. We are, in this sense, slaves to destiny.

But while the future is unknowable, this does not mean it is hopeless. Our efforts always aim to create some specific, limited part of the future. Entrepreneurs do this more than others, as entrepreneurship scholar Saras Sarasvathy argues.

They can do this, as Lachmann notes, as the future is imaginable. Because we can imagine different futures, we can act to create the better version. We have the creative ability to draft scenarios and possible outcomes, so we can prepare for what is more likely to be. And attempt to bring it about.

We all differ in our ability to imagine the future that will be. Very often it might simply be luck. But luck is not all, and it certainly isn’t reliable. Some seem to have the ability and willingness to face the unknowable by imagining and attempting to shape it, and they’re willing to bet that they’re right and put their money where their mouths are.

Entrepreneurs are in the business of creating big chunks of our future. They bear uncertainty.

But how do they do it? In his recent doctoral dissertation, Dr. Steve Trost studies how entrepreneurs bear uncertainty. They don’t simply rely on luck. Very often, entrepreneurs direct their efforts seemingly against the odds simply because they disregard information that others do not question — information that is oftentimes limiting.

Many entrepreneurs escape the curse of knowledge, because they don’t accept the notion that the past limits the promise of the future.

This is not necessarily an ability they are born with, however. There are ways to improve one’s ability to bear uncertainty. Here are four common strategies for entrepreneurs to better deal with the unknowable future:

1. Select the right members for your team

It is important to have a team with skills and competencies, but don’t forget the ability to think creatively and “outside the box.” Select members for your team who have the right expertise and whom you can trust. But also make sure that you believe they will be able to handle unanticipated situations. Because if they cannot, your business might fail.

Sometimes offense is the best defense, and with uncertainty there is no other way to protect yourself. As Nicholas Nassim Taleb has discussed in his books, there can often be downsides that we never anticipated — and that can be much worse than we could have imagined. So take command and create the future instead of hoping it will be beneficial. Step ahead of the curve.

3. Let others take the risk

A major problem with uncertainty is that you simply cannot know what to expect. One way of dealing with this is to have others share this burden. For example, by letting customers prepay, you can avoid cashflow problems and get a better idea of the demand for your product. By crowdfunding your product development, you don’t have to carry all of the financial burden — maybe even none of it.

As the founder of a startup, you likely already have expertise in your area of business. But what you need is entrepreneurship expertise. Your job is to imagine the future and go about creating the version of it that is best for you and your business. The only way of doing this is to learn two things: to understand people and understand the economy. Technical knowledge is easily acquired — and can be hired. You have a team for a reason, so use it.

We are desperate to know about the future, but the problem is that it is unknowable. This is the foremost burden on entrepreneurs, since they are in the business of creating their version of the future and hoping for the best. They bear uncertainty. And they do it for the whole economy.

The future is imaginable and, at least to some degree, can be controlled and even created. But to create something new, it is necessary to also think outside the box — new and different. Don’t allow yourself to be unnecessarily restricted by the past and what you think you know. More information is not necessarily better, especially if you endeavor to do what has never been done before.

In a very real sense, entrepreneurs create our future.