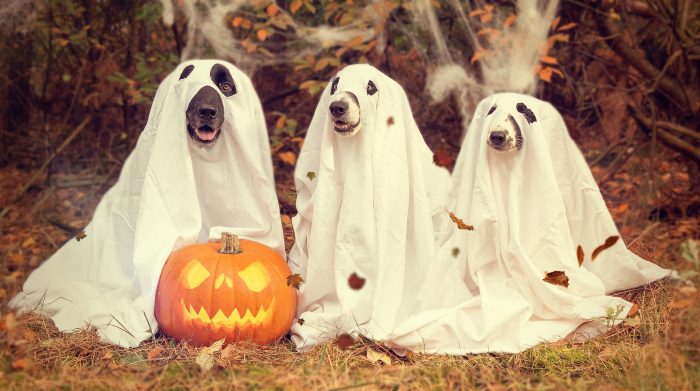 You think you’ve found the perfect candidate to fill a vacancy. You scheduled the next interview, but they don’t show up. Your emails and voicemails are going unanswered, too. Sound familiar? You’ve probably been ghosted.

It’s a growing phenomenon in the professional world. According to research from Indeed.com, 28% of candidates ghosted an employer during 2020, which is up from 18% in 2019.

In a tough hiring market, ghosting puts companies in a rough spot. More than two-thirds of hiring managers say that candidates dropping off during the application process is a problem for their company, according to research from CareerBuilder.

“In the current market, candidates really have a lot of options,” says Liz Cannata, vice president of human resources at CareerBuilder. “And I think they have very high standards for what they expect out of both the recruitment process and the company.”

WHY THEY’RE GHOSTING YOU

According to the CareerBuilder study, two-thirds of candidates ghost potential employers because they found a job with higher wages or better benefits. This type of ghosting can even happen after someone accepts an offer.

Another common cause of ghosting is poor communication, with the CareerBuilder survey finding that 51% of workers are frustrated with the lack of information. In addition, 38% say that employers are leaving them in the dark about where they stand as a candidate, and 30% are disappointed that employers aren’t acknowledging receipt of their application.

“If the candidate doesn’t understand where they’re at in the process or how long the process will be, they can lose interest and become disengaged,” says Cannata. “Similarly, if the process is too long and feels like it’s dragging out because the employer keeps adding one more interview or they’re unsure of when they’ll have a decision, that can also lead to drop off.”

A third reason that a candidate ghosts an employer is that the recruiter didn’t do a good enough job describing their employee value proposition.

“Why are they a great place to work? What makes them stand out? What is different about their culture?” says Cannata. “Those intangibles outside of just the pay and the benefits are what makes someone want to join a company. The candidate may feel more connected to another company because they’re more aligned to the culture or mission.”

WHAT COMPANIES SHOULD DO

If you’ve experienced ghosting more than once, consider it a red flag that you need to reevaluate your hiring process. The CareerBuilder study found that 35% of hiring managers are increasing contact with the candidate between offer and start date to mitigate ghosting. Cannata suggests communicating very regularly throughout the process with the candidate, including the post-offer stage.

“That’s a really critical period where you want the person to feel really engaged and excited,” she says. “It’s helpful to have the manager they’re going to be working for engaged with them and communicating regularly.”

Also, take a step back and look at your recruitment process. Ask yourself, “Is it streamlined and efficient?”

“You want to make sure there’s a thoughtful time periods,” says Cannata. “It has to be a fit on both sides. Look at how long it takes from the first time you contact a candidate to the point where you’re actually making an offer. If this process is too drawn out, especially in this market, find places where you can move more quickly.”

Make sure your pay and benefits meet the market standards. And Cannata says to pay attention to other factors as well.

“Pay and benefits are important, but candidates also really care about culture, flexibility, work life balance, and DEI initiatives,” she says. “Make sure that recruiters and the people doing the interviewing are really highlighting those as well, answering the question about way your company is a great place to work.”

Recruiting in today’s market needs to be creative and strategic, says Cannata.

“Even when it’s a different market and there are tons of candidates, you should always be trying to have a really solid process where even if people don’t get a job, they leave thinking, ‘Wow, that was a really great experience,’” she says.